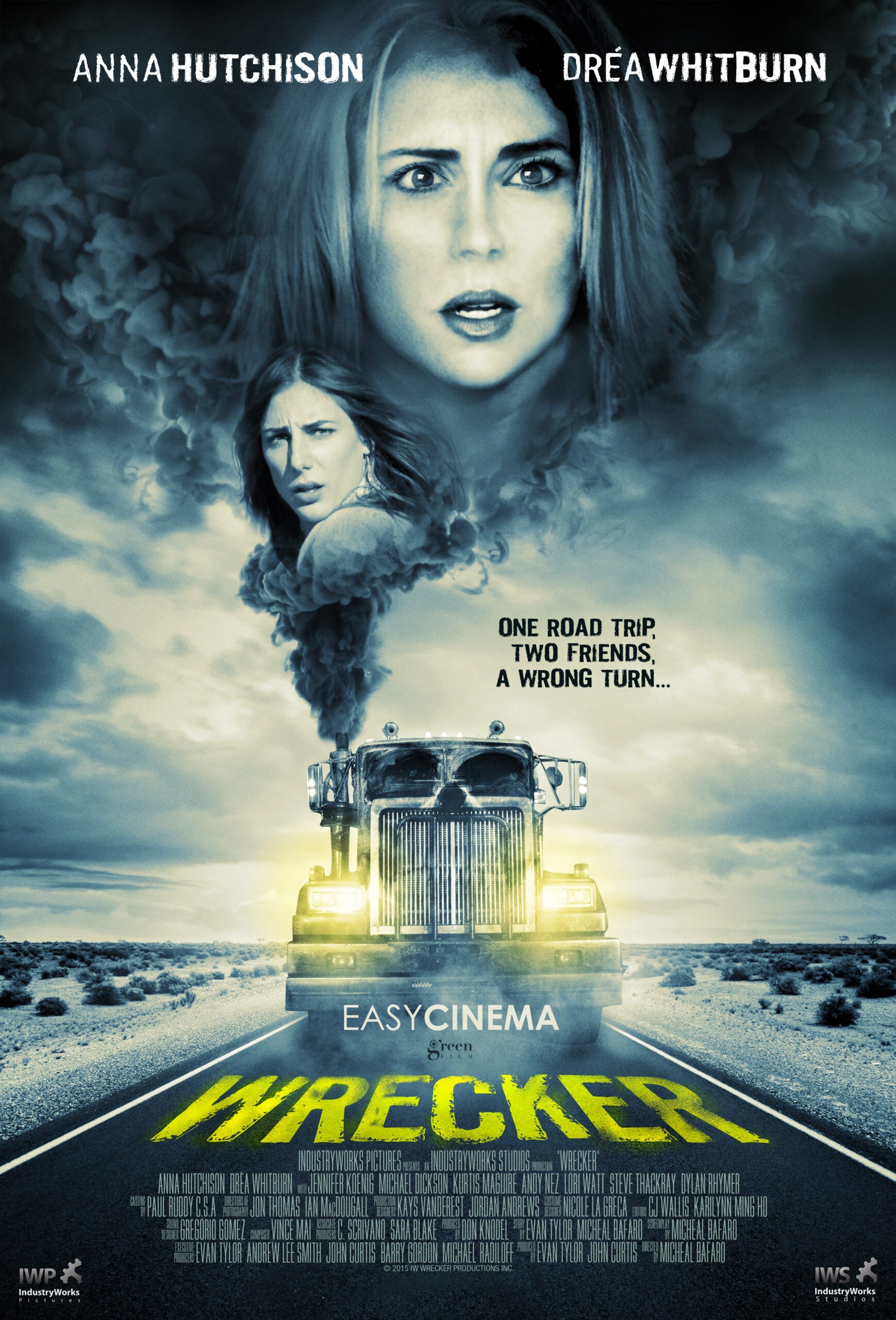 Wrecker is a 2015 Canadian Thriller film written and directed by Micheal Bafaro. It stars Anna Hutchison and Drea Whitburn as friends on a road trip who are menaced by a 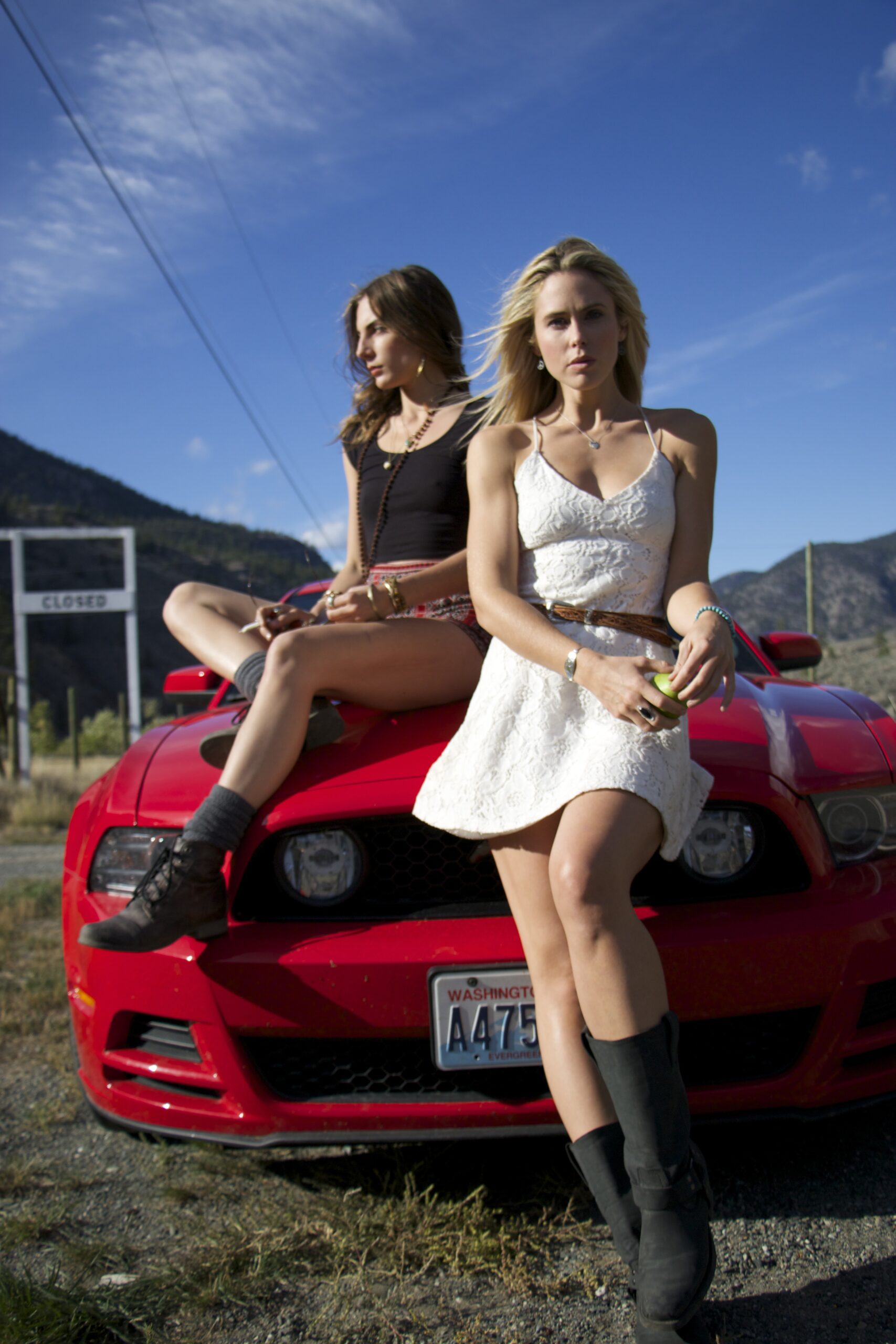 A husband and wife become stranded on a stretch of road known as Devil’s Pass. When their cell phone reception cuts out, they wait for help. Elsewhere, Emily joins her friend Leslie on a road trip after she becomes frustrated with her boyfriend, who she believes may have cheated on her. Emily drives their Ford Mustang as Leslie begins drinking their beer. At a fork, Leslie stops Emily Before long, they become stuck behind a foul-smelling tow truck that carries the earlier couple’s car. Annoyed that the driver would not pull over to let them pass, Leslie curses the driver after they speed past it. 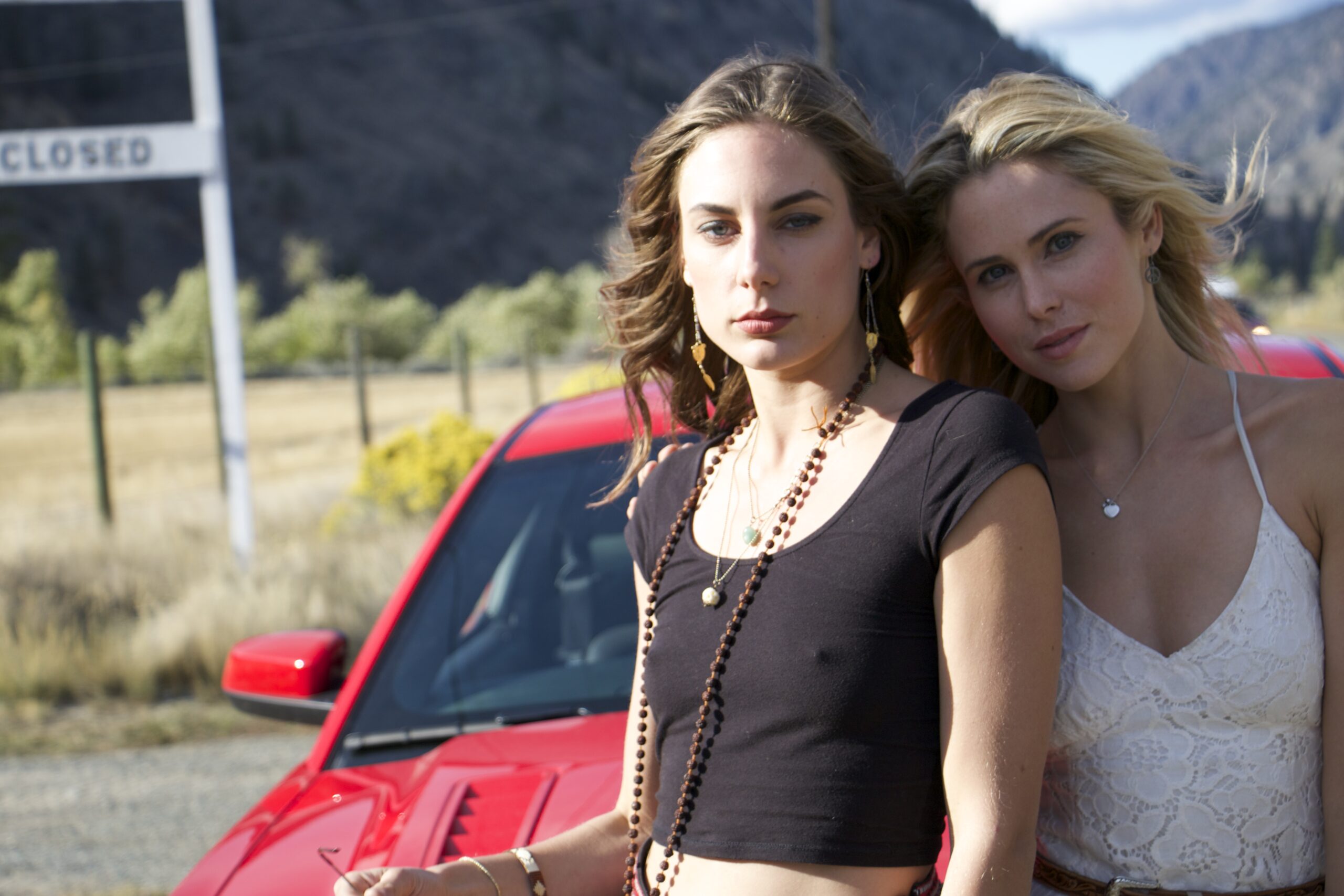